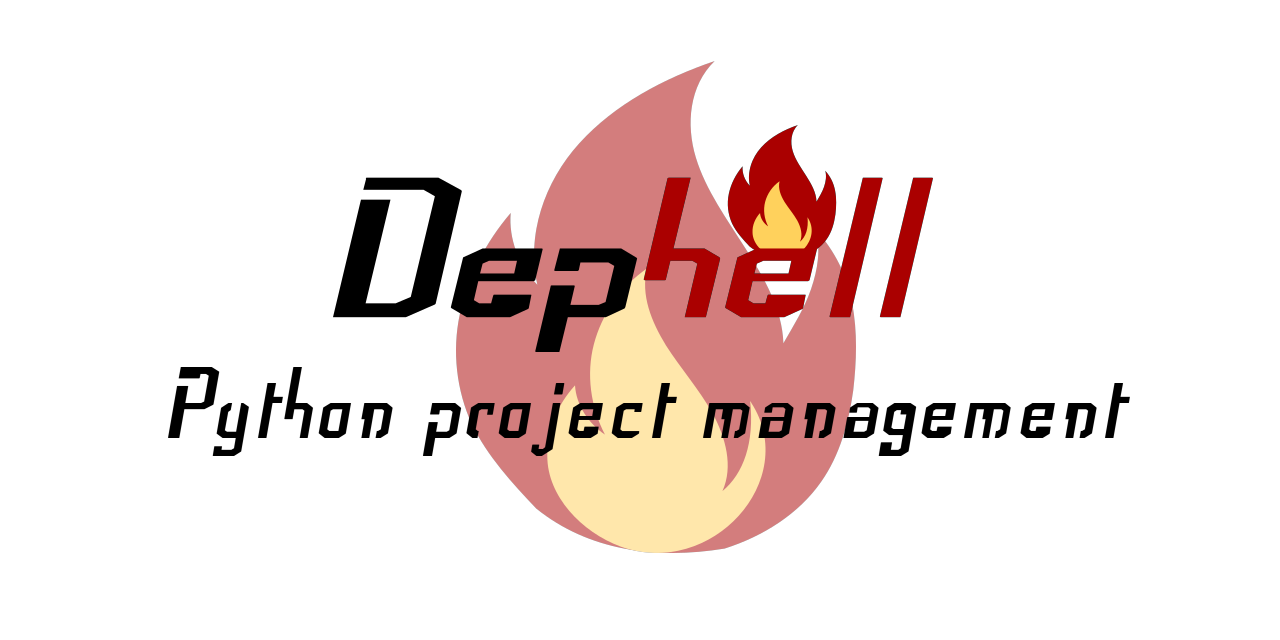 ‘dephell’ is a useful add-on tool for project and venv management that works with existing standard tooling, instead of doing a bad replacement job like so many others. This post takes a look at how it can take over from pipsi (Python Script Installer, which is unmaintained) to manage isolated tool installations by providing each tool with its own virtual environment.

Dephell is installed via a Python installer script into its own venv (compatible to what dephell itself creates as a so-called ‘jail’).

dephell needs at least Python 3.6, which is the default on Ubuntu Bionic, so it just works™ there. On Xenial, you need to install 3.6+ from the Deadsnakes PPA first, and pipe the installer script into e.g. python3.8.

The only locations touched by the installer on a Posix host are ~/.local/bin/ and ~/.local/share/dephell/venvs/.

As already mentioned, this post will take a deeper look into the dephell jail sub-command for venv management.

Unlike pipsi, the former go-to tool for that purpose, it is maintained, supports full life-cycle management (i.e. it has a way to remove tool installations), and also supports projects that have several console entry points (i.e. expose more than one command).

I also like it a lot more than pipx, which has a similar feature profile when compared to just dephell's jail sub-command, but YMMV.

As a first example, to get rid of dephell again, just remove it using itself:

Note that doing so leaves anything installed via dephell untouched (i.e. other jails still work), and reinstalling allows to manage those again.

Make sure that ~/.local/bin is in your PATH, which is not always the case on older GNU/Linux releases.

As you can see, the output is JSON by default and lists all installed tools with their possibly multiple entry points. You can add the --table option to get output more suited for humans.

To see more details about a single venv, use jail show:

Finally, there is a jail try command to give new tools a quick spin in a temporary environment, without leaving any trace of it on your machine.

Besides jail, there are lots of other sub-commands for dependency management, handling docker images, creating common Python software project files, managing and vendoring your project's dependencies, and handling of project-specific venvs. See the full DepHell documentation for details on that.